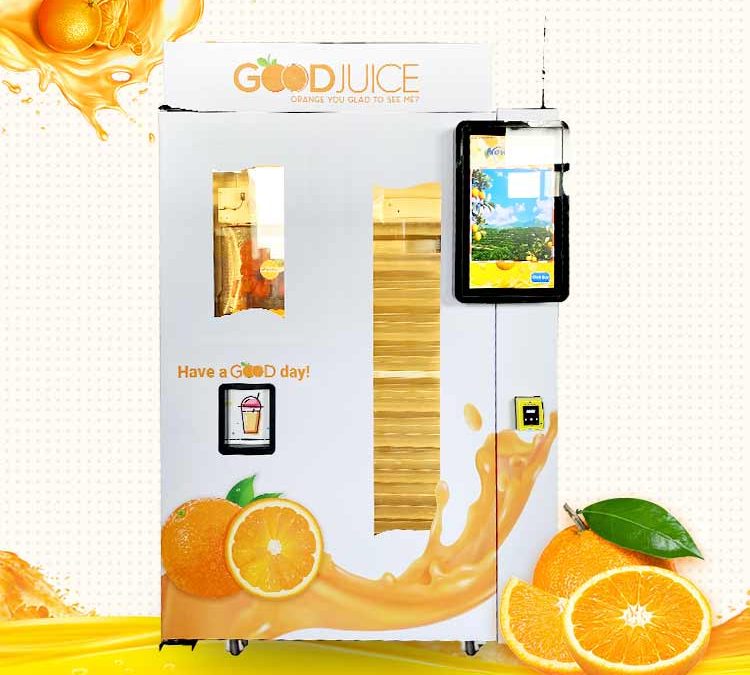 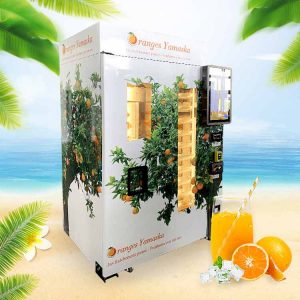 If we look at the artificial intelligence of Newsaier from another angle, we can understand it like this: In the future, Newsaier’s freshly squeezed orange juice vending opportunities will spread all over the country and even around the world. If we can’t have a high-strength brain to process the information fed back from these terminals from all over the world, We will not be able to realize the automatic operation and headquarters control of the Newsaier fresh squeezed orange juice vending machine, and this high-intensity brain should not come from the human brain. We need to liberate the team and allow employees to engage in higher-cognitive work, so The future high-strength brain of Newsaier must be the presentation of “Internet” or “artificial intelligence”. 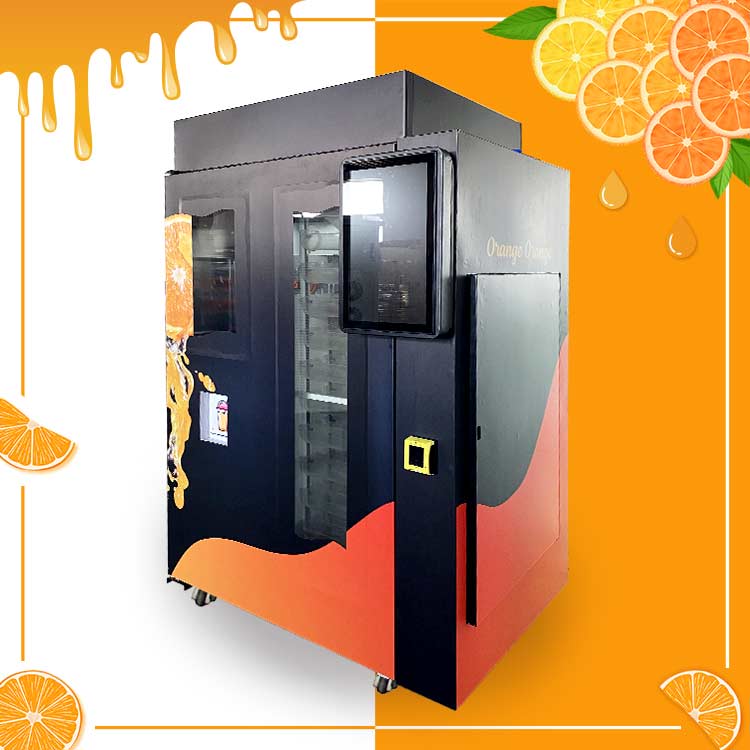 Lemon juice can do many different things for your health

The Pros and Cons of Drinking Coffee