How to ensure that the vending machines exported abroad can work well?

With the rise of unmanned retail, the financing market for new retail is booming. Vending machines have become more and more common in China in recent years, such as in public space subway stations, airports, shopping malls, or even can be seen in our company rest area. But how do vending machines work?

New saier is developed in cooperation with some well-known brands companies, such as ICT and ITL, which can recognize the currencies of more than 200 countries around the world.  At present, the machines exported by New Saier are working perfectly in many countries, especially the orange juice vending machine. In Australia and South America, the daily sales volume is as much as 30-50 cups, the investment customers can get back the cost within 3-6 months. 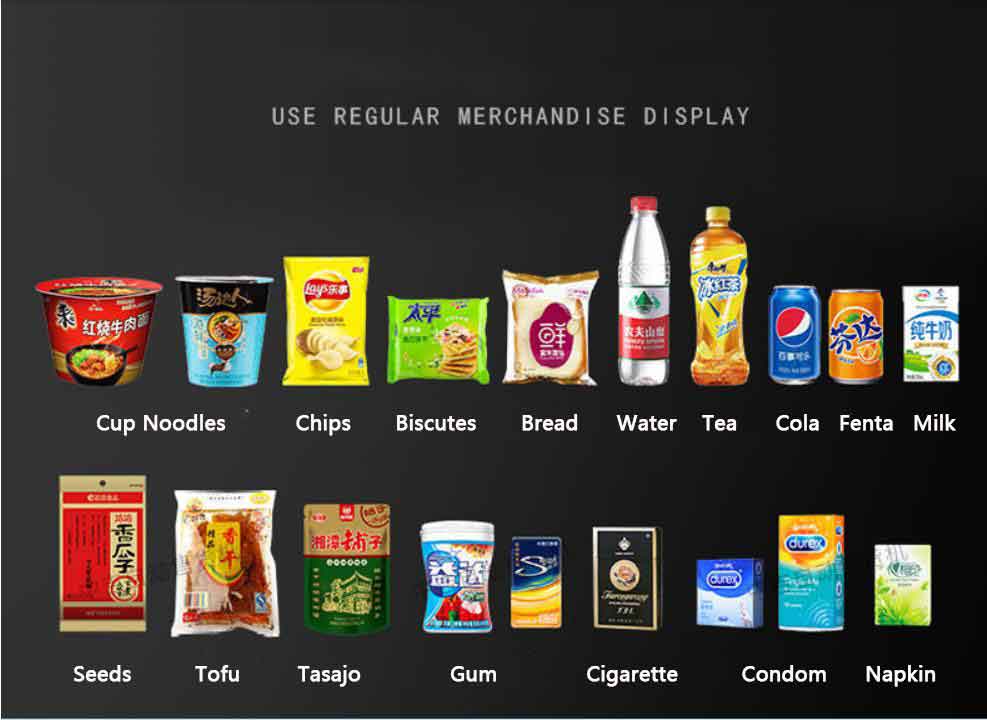 The general principle and process of the work of the vending machine is:

.Insert banknotes or coins, and the currency recognizer performs recognition.

.Select goods, press the button of goods selection, the vending machine program will add or subtract cash based on the price of the goods.

.Waiting for the customer’s further operation, if you choose to change without buying other things, the vending machine will automatically change coins according to the calculation result just now, and the shopping is complete.

However, QR code payment is not popular in foreign countries. At present, except China, other countries still use banknotes or coins for purchase. Most of the European countries and American countries are more accustomed to using credit cards.

So how does the vending machine identify the authenticity of the coin?

The identification of coin denomination and authenticity is a very complicated process. The coin identification module in the vending machine is a very accurate instrument, which is mainly composed of a circuit board, a coin chute and a coin sorter.

When you put a coin in the vending machine, the coin will first pass through two sets of light sensors, which can measure the diameter of the coin.

The real coin adopts the nickel-plated steel core process, which has its special electromagnetic characteristics. The specially designed high-frequency oscillation circuit can effectively distinguish the electromagnetic impedance of the metal material and further screen the authenticity. Specifically, the coin will pass through an electromagnet composed of two copper coils, whose function is to detect the metal composition and electromagnetic spectrum characteristics of the coin.

As long as the coin passes through the above two identification devices, the vending machine can sense the denomination of the coin in less than one second, and then guide them to the corresponding coin slot to realize sorting and storage according to the denomination.

After the machine recognizes and counts the amount, it will automatically ship. If you need to change, the coin storage slot will slowly release the coins one by one according to the corresponding amount. Therefore, the sound of change coins is the sound of “puff” and “puff” at intervals, rather than “crash” falling together.

Now, we will take a look at New Saier’s orange juice vending machine that are exported to Europe countries. How they customize different payment method according to customer requirements.

First of all, look at the beautiful appearance of the machine, you can customize various advertisement or logo stickers as you like.

Irradiating the fluorescent characters on the renminbi with a certain wavelength of infrared laser will cause the fluorescent characters to produce a certain wavelength of laser light. Through the detection of this laser, the authenticity of the banknote can be distinguished. Due to the difficulty of imitation, it is very accurate to identify fakes.

The working principle of infrared penetration is to use RMB paper which is stronger and denser and the ink thickness printed with gravure printing technology is higher, so the infrared signal absorption ability is stronger to distinguish the authenticity of banknotes. There is a certain difference between the paper characteristics of RMB and counterfeit banknotes. When infrared signals are used for penetration detection of banknotes, their absorption capacity for infrared signals will be different. Using this principle, it is possible to realize counterfeit identification. It should be noted that the color and thickness of the ink will also cause differences in infrared penetration. Therefore, it is necessary to perform mathematical operations and comparative analysis on the signals of infrared penetration detection.

The working principle of fluorescence detection is to detect the paper quality of the renminbi. The renminbi is made of special paper (containing more than 85% of high-quality cotton), and counterfeit banknotes are usually made of plain paper that has been bleached. The bleached paper will have a fluorescence reaction (blue light with a wavelength of 420-460 nm is diffracted under the excitation of ultraviolet rays) under ultraviolet light (blue light with a wavelength of 365 nm), but there is no fluorescence reaction on real banknotes. Therefore, by irradiating the banknote with an ultraviolet light source and simultaneously detecting the fluorescence reflection of the banknote with a silicon photocell, the authenticity of the banknote can be judged. In fluorescence detection, you need to pay attention to the shading of the detection space, otherwise outside light entering the detection space will cause false alarms. In order to eliminate the interference of ambient light on the identification of counterfeit, a set of color filters with the same transmission wavelength as the fluorescence reaction wavelength of the counterfeit banknotes must be installed on the surface of the silicon photocell.

Then let’s take a look at this orange juice vending machine of new saier, which is exported to Australia, which denominations of banknotes can be recognized.

From the picture, we can read that, these are Australia Dollars.

The machine will accept bank notes AUD 10 and AUD5, no changes.

This machine is also accept CRE

The development of vending machines towards electronic payment is a major trend. Perhaps coin-operated payments will be completely eliminated in the near future, because the new face-based payment is so advantageous that you can buy things without a mobile phone. As a powerful vending machine manufacturer in the industry, Changzhou New Saier has developed various unmanned self-service devices that can support cash, mobile phone code scanning and face payment!

Why do some people feel sleepy the more they drink coffee?

Why is freshly orange juicer vending machine so popular?

When is the best time to drink coffee?